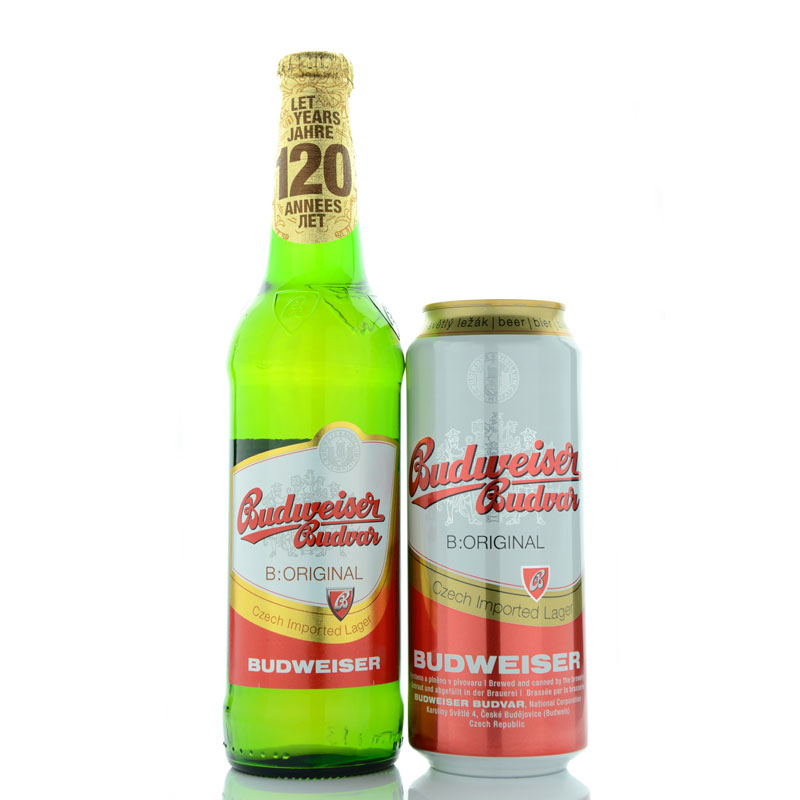 one of the most popular brewery in CZ

Budejovicky Budvar, n.p., i.e. the Budweiser Budvar brewery is one of the most world-renowned beer producers despite the fact that its production is marginal compared to other world brewery giants. It is, however, one of the biggest breweries in the Czech Republic with annual production of more than 1 million hectolitres of lager beer.

It is situated in the capital of South Bohemia called Ceske Budejovice (also known as Budweis) approximately 2 hours south of Prague, and about 30 minutes north of Cesky Krumlov. The German version of the city´s name (Budweis) also gave the name to the Budweiser Budvar brewery.nBrewing in Ceske Budejovice is based on over 750 years of beer making history in the region of South Bohemia, a traditional beer-making area. The official foundation of Budvar dates back to 1895. The brewery has marked a massive step forward following the “Velvet” Revolution in 1989, when the former communist regime finished, and the country returned to its democratic roots. Since then, the brewery has more than tripled its production to some 1.3 million hectolitres a year, and introduced a number of new products, including a dark lager, and a new brand known as “Pardal”. Today, it is a thriving brewery, and it is also the only company in the Czech Republic bearing the status of National Company, significantly contributing to the world´s biggest consumption of beer per capita within the Czech Republic.nIt has also marked significant successes regarding protecting its trademark of “Budweiser beer” against its American rival.nWe recommend to allow appr. 1.5 hours to visit the brewery, and optionally another 1 to 1.5 hours to visit the city centre of Ceske Budejovice (with its magnificent historical square dominated by the Black Tower offering stunning views of the area) - an ideal place to do your jewellery shopping, or have a nice cup of coffee.nThe brewery also offers its own restaurant, and visitor centre within the premises.n

You can visit Budweiser Budvar brewery in České Budějovice on these routes: